Book your holiday to Israel with Wendy Wu Tours

The heart and soul of Israel and the Palestinian territories is ancient Jerusalem, a city that has played a pivotal role in thousands of years’ worth of history. Below a skyline sculpted by the architecture of the Muslims, Christians and Jews that covert it as a holy place, you’ll discover bustling streets where cultures converge, something that is particularly well demonstrated by the city’s fantastic food scene.

Outside of the ancient city, a holiday to Israel boasts plenty of astounding sights and relics.

The trendy Mediterranean port of Tel Aviv is both ancient and cosmopolitan, boasting famous architecture, endless beaches, world- class cuisine and a host of UNESCO-listed buildings.

The Roman period has also left a rich legacy. The ancient Phoenician founded settlement of Caesarea is famous for its historic harbour, a marvel of the ancient world, whilst Tiberias is rich in archaeological remains and renowned as one of Israel's four holy cities.

Perhaps most impressive of all, and certainly one of the most popular highlights of any Israel holiday, Masada Fortress sits atop a high cliff face that overlooks the Dead Sea. One of the last strongholds in the Jewish rebellion against the Roman empire, the fables surrounding the eventual storming of the fortress are as dramatic as the location itself.

For Christians this is the Holy Land. Tours of this region take in many many important sites associated with the life of Jesus including his birthplace, Bethlehem and the Sea of Galilee, the site of the miracle of the loaves and fishes.

At the hub of so many Mediterranean empires it's no wonder that the fusion of cultures have blessed Israel with a delectable cuisine. Blending African and Middle Eastern influences, and with a vibrant street food culture, tasty treats run the gamut from sfenj, a Morrocan take on doughnuts to khachapuri, a delicious Georgian bread stuffed with egg and cheese.

Whatever you look from cultuel to cuisine, adventure to relaxation, a holiday to Israel fits the bill in so many ways.

How can we help?

For advice on where to go, what to do and how to choose your perfect tour, talk to our Travel Experts.

Israel offers a wealth of wonderful sights and experiences. What better way to explore them than on a Wendy Wu tour?

Places to see in Israel

No trip to Israel would be complete without seeing one of the wonders listed below.

We all enjoy a good fact or two - here are a few useful ones about Israel:

Read our latest articles or travel inspiration, exciting news about our destinations and all things Wendy Wu Tours

Whether you are visiting Israel for culture, history, faith and fun, here’s our rundown of the sights not to miss.
Read Article
23 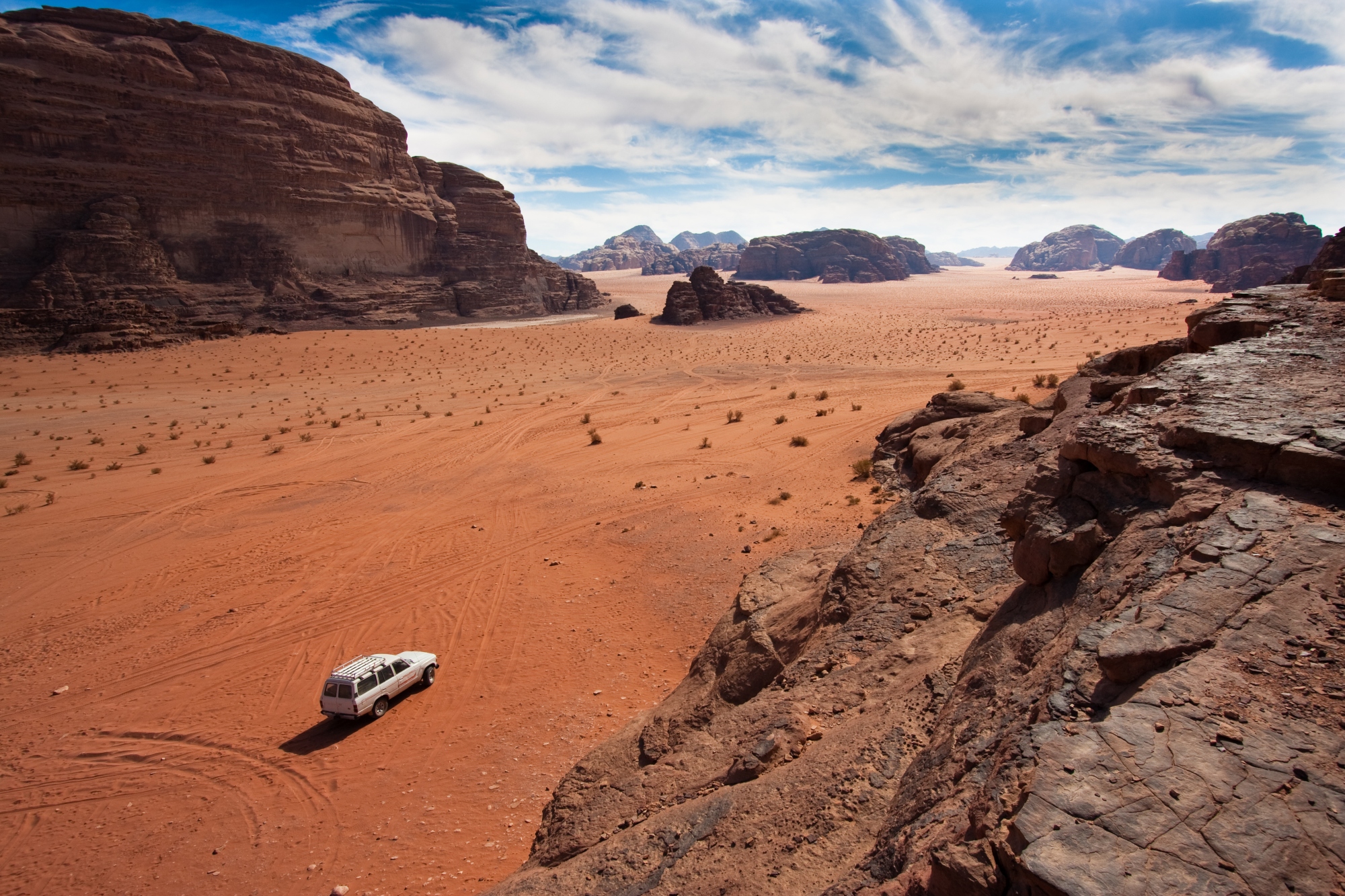 Few places on earth compare with the rugged and dramatic beauty of Wadi Rum, Jordan’s ‘Desert of the Moon’. Lying 30 miles east of Aqaba, Jordan’s only coastal city, this otherworldly, Mars-like desert encompasses an area almost the size of New York City, and has been inhabited since at least the early Stone Age. Despite […]
Read Article
29 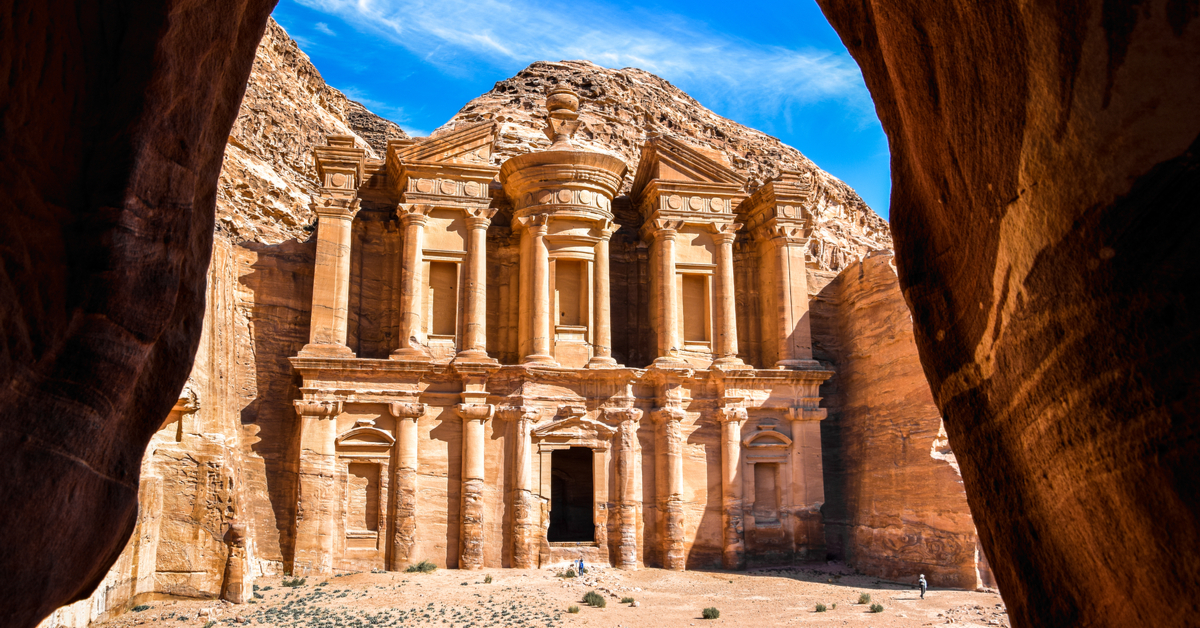 Follow in the footsteps of Lawrence Arabia and Indiana Jones as you discover a country of legendary history and hospitality.
Read Article
Read more Israel blogs

You have taken the first step of your journey!

Thank you very much!

Why Choose Wendy Wu Tours?
Experience & Expertise
Peace of Mind
Don't just take our word for it
Our Awards

Winner of Best Specialist Tour Operator 11 years running at the Globe Travel Awards, the 'Oscars of the Travel Industry'. Multiple award winners at the British Travel Awards, the most influential poll of consumer opinion in travel.